Beware on Recruitment Scam!
TALENTVIS will not solicit fees from job applicants in any form / condition. View more
/ Career Advice / UI vs UX Design: How are They Different?

UI vs UX Design: How are They Different? 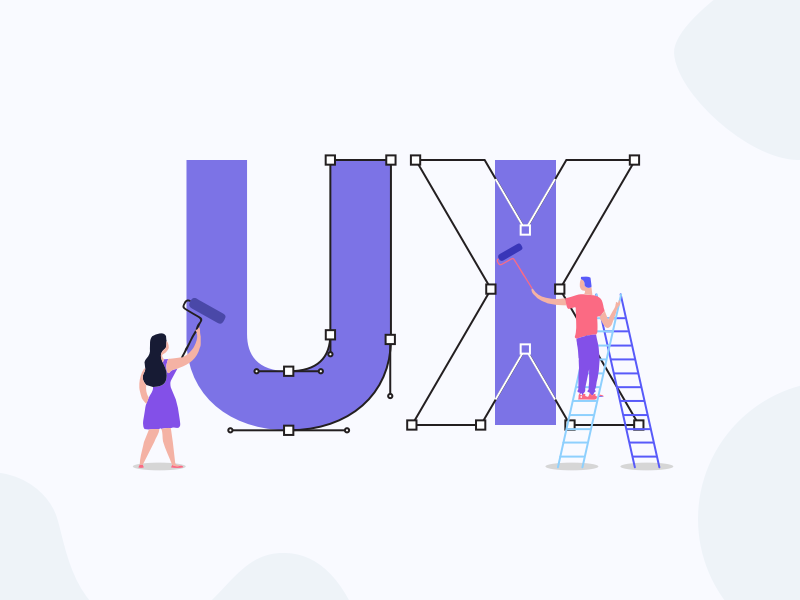 As more people are getting familiar with using websites and apps, the demand for both UI and UX designer has been rising significantly these past few years. You might have heard that UI and UX roles are responsible for the overall user satisfaction with a product. But while these terms are often used concurrently, these two jobs are not so similar.

In general, UX (user experience) and UI (user interface) are different terms that are strongly associated. While UI deals with the interaction of users and the system, software, and apps, UX is concerned with the total experience of a user with a brand, product, or service. The UI is what users see and interact with, while the UX is how that interface and interaction makes them feel. The visual aspects of design, as well as the overall sense it transmits, are more important in UI design. However, even the most beautifully designed UI will result in a poor user experience if the UX is poor. To better understand this concept, let’s take a more in-depth look at each responsibility of these roles.

What UI Designers Do

The process of integrating blueprints into a presentable graphical user interface is known as UI design. This improves a product's usability while also creating a positive connection between the end-user and the product. The overall impact of the less physical components of a product experience comprises the UX, meanwhile UI is primarily concerned with the design of individual screens or interfaces displayed for the users. The job of a UI designer begins where the job of a UX designer ends, which is at the prototype phase. They take the mock-ups and apply visual design to make them more useful, visually pleasing, and screen-size appropriate.

What UX Designers Do

UX design is a method of developing products that puts the user first. UX design is a multidisciplinary area in which UX designers may work on several aspects of product development such as product research, conceptualization, prototyping, and testing. A UX designer's job is to comprehend the user experience. Understanding the target demographic, interviewing consumers, developing user flows, and doing user testing are all part of the process. UX designers are constantly involved in the product's realization. They collaborate with all team members, including front-end developers, to ensure that product design is on track.

Major Differences of UI vs UX

UX designers analyze overall user experience to address several problems, such as how many stages a user needs to take to perform a task? How simple or complicated is the experience? While the UX designer creates the experience, the UI designer emphasizes on the details that make the experience feasible. That is not to suggest that UI design is just concerned with aesthetics; UI designers have a significant effect on whether or not a product is accessible and inclusive. They will investigate how different color combinations might be implemented to enhance contrast and improve readability prior to putting it into designs.

Here are three major differences of UI and UX summarized:

How UI and UX Design Work Together

Despite their differences, UX and UI are not completely distinct concepts. Both parts are critical and interact closely to define how a product will appear and perform, with each influencing the other. In most cases, UX design starts first in the product development process, followed by UI.

Imagine spending weeks building a gorgeous website only to discover that users can't seem to find what they're searching for and are having difficulty navigating through it. Users will feel irritated and immediately leave your site if the design is not user-friendly. In other words, a good UI without a UX that is just as good will not be effective.

Same thing goes for a good UX without a good UI. For example, you do user research and testing to provide an ideal user experience, but the font on your website is so tiny that users can barely see it. Even if your UX is excellent, people may be discouraged from using your product if the UI is unappealing or complicated to use.

One major similarity that both UI designer and UX designer have is the fact that both of these job positions are currently in-demand. Many UI and UX designers have landed a prestigious job through Talentvis job portal. If you are interested in pursuing a job in this field too, you can directly sign up and deposit your resume to Talentvis. Who knows that your dream career is just a click away? 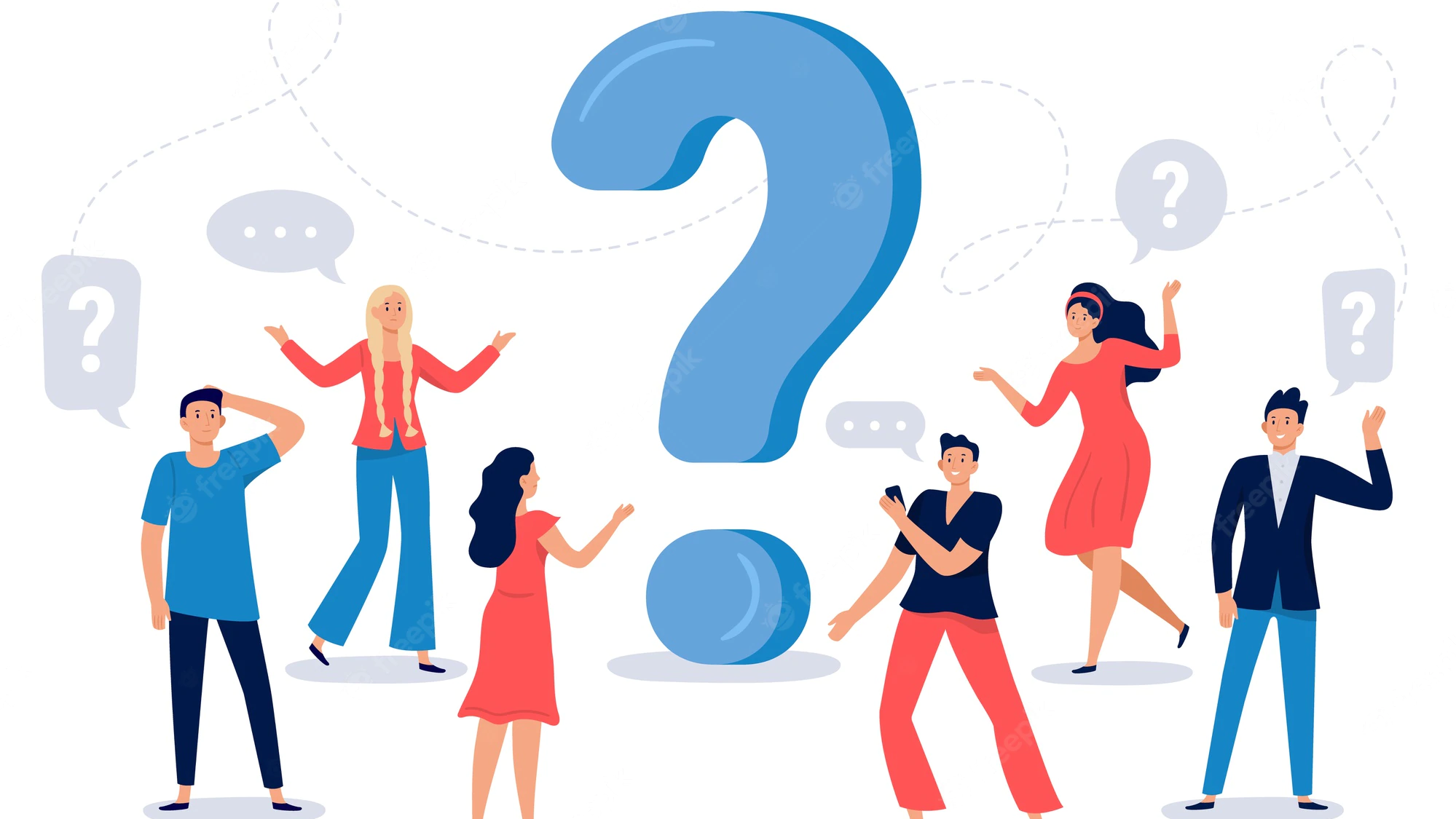 Questions to Ask During an Interview

What will you do if a recruiter offers you to ask questions? If you are unsure on what to ask, here is a guide on questions to ask during an interview. 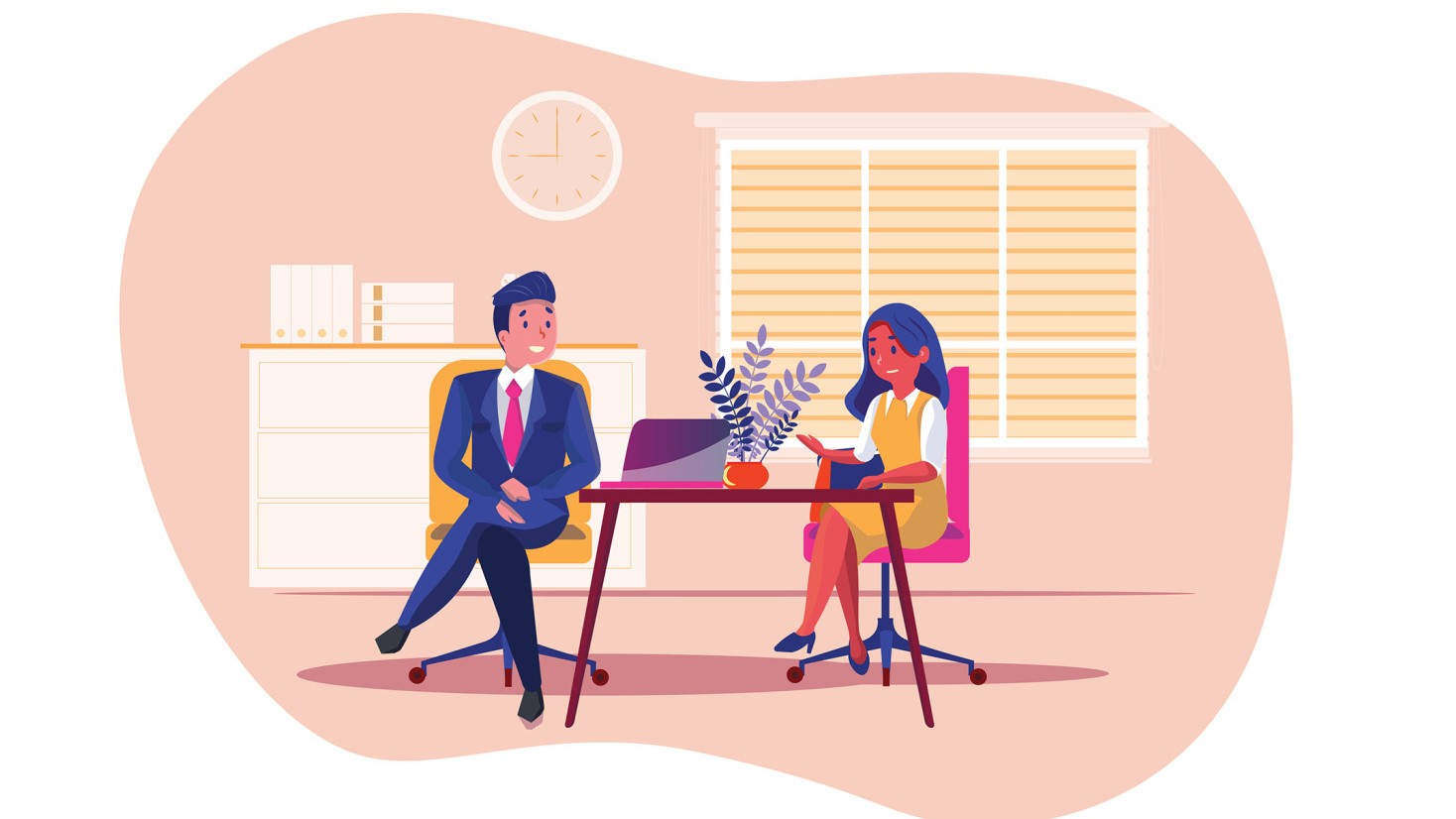 Interview Questions and How to Answer Them

As a job seeker, knowing some common interview questions is beneficial, but knowing how to answer them too is more important. Here is a guide on how to do it. 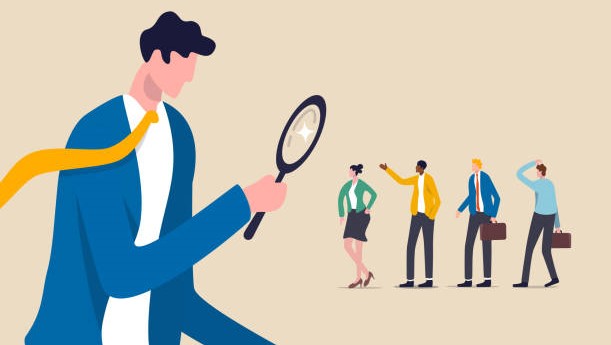 How a Recruitment Agency Helps in Job Seeking

Not only does a recruitment agency help companies in sourcing talents, but it is also beneficial for job seekers. Here are some of the benefits.