Beware on Recruitment Scam!
TALENTVIS will not solicit fees from job applicants in any form / condition. View more
/ Career Advice / How to Negotiate and Ask for a Raise: A Simple Guide

How to Negotiate and Ask for a Raise: A Simple Guide 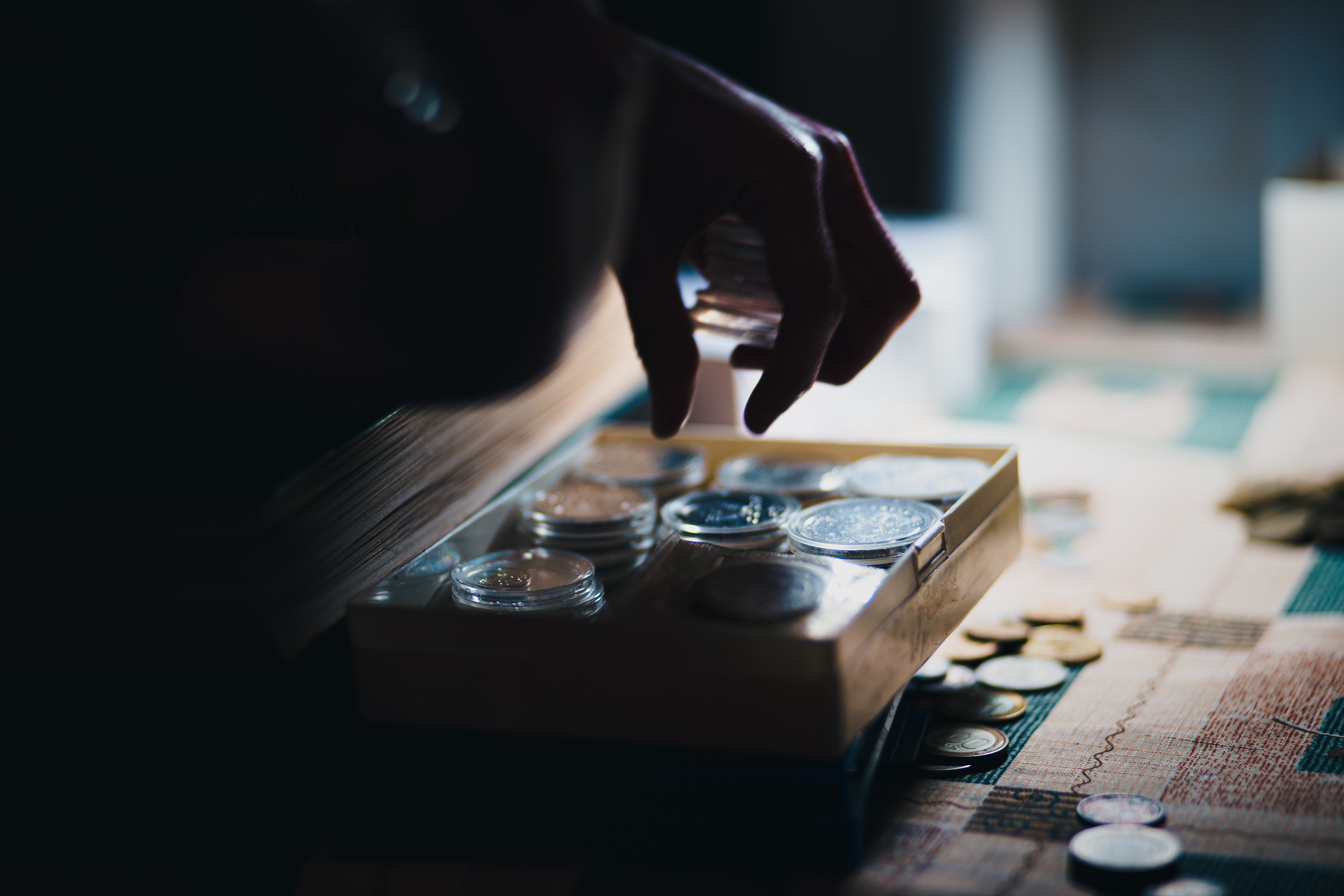 It is understandable for skilled workers or specialist workers to ask for a better predicament. From the same PwC survey, 68% of respondents want to be fairly rewarded financially. However, asking for a promotion or a raise can be intimidating. Here is some advice that you can consider before meeting your boss and negotiating a raise or a promotion

Know what you want 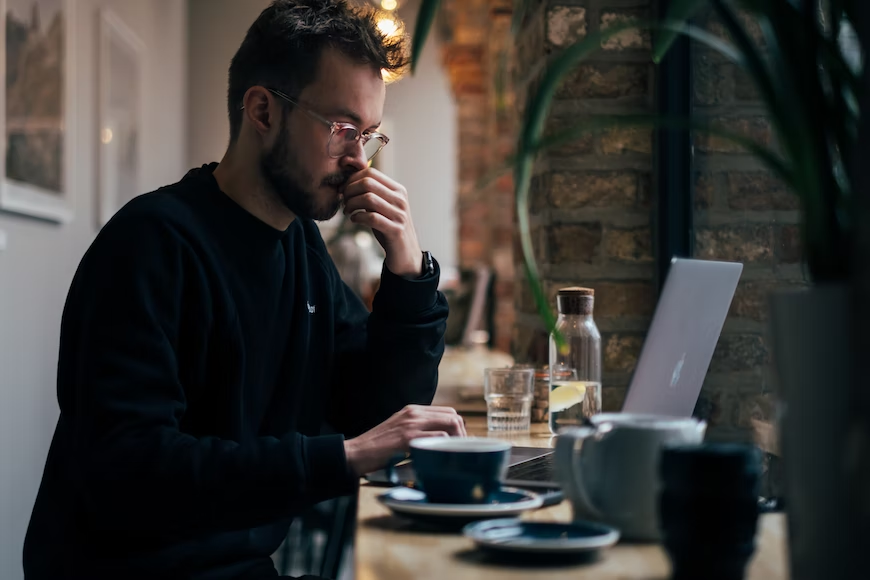 After making up your mind, you should do thorough research into what you really want. Whether you want a raise or a promotion, you don’t need to beat around the bush for it. As long as it is followed by a sensible reason, it is better to directly mention the request.

According to Mondo, before negotiating your salary increase, it is crucial to know the industry-standard salary range and what your positions are paid in other companies. This will help you understand how much your position is worth. You will not sell yourself short or, on the other side, come across as greedy. 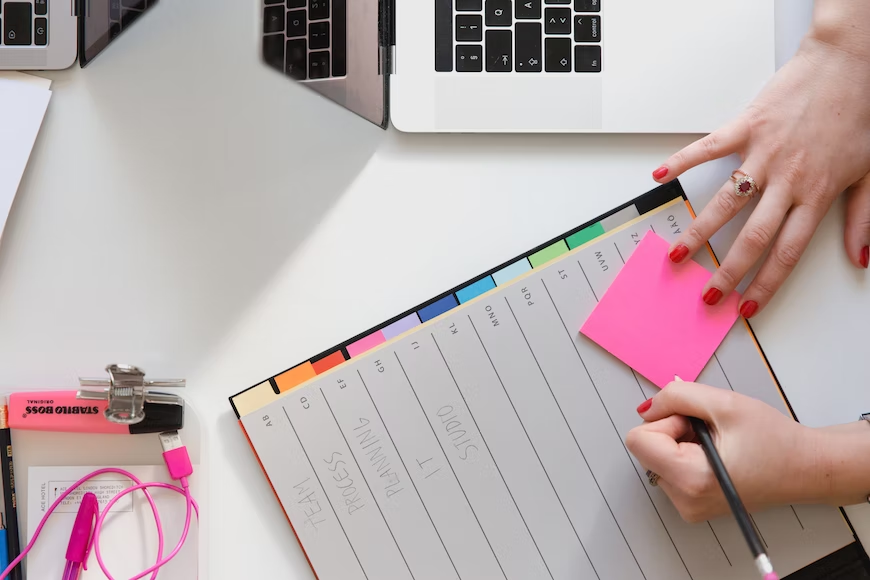 Aside from giving its employees support, a company also has multiple, competing priorities, Ascend states. It is important to consider the company’s situation at the moment. You can guess through announcements about your company’s objective, or what your manager highlights when something happens.

Read the situation before you ask. For example, if your company’s financial health is favorable, the chance of getting a raise or promotion is higher than if the company is struggling. Moreover, try to avoid asking during company transitions. There are more pressing things happening, and your request could be overlooked and forgotten along the way. 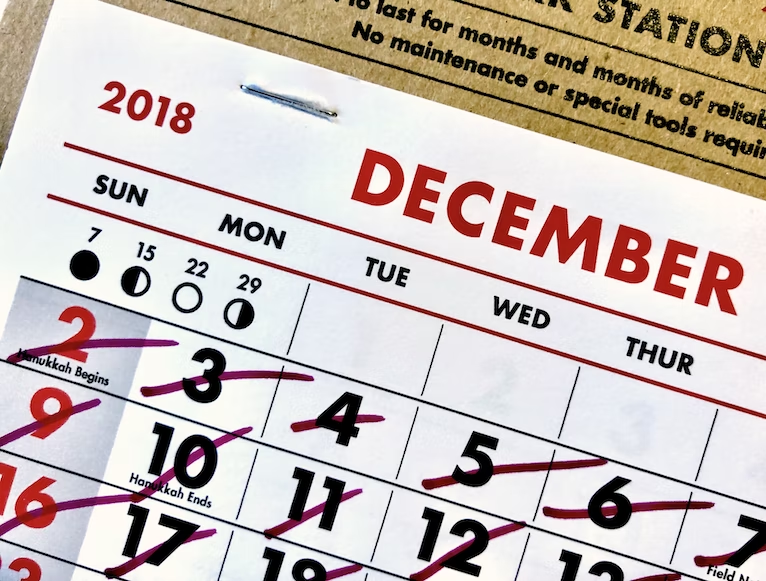 You wouldn’t want to surprise your boss with a sudden request. It is better to test the water first. Bring up the topic bit by bit, and consider how your boss reacts. You can initiate a more serious discussion if your boss’ reaction is positive. On the other hand, if the reaction is not encouraging, perhaps ask for feedback on things you can improve.

If the situation seems right for further discussion, you can consider setting up a meeting. According to Workable, make sure there is enough time for you and your boss to prepare. It will be more advantageous if you have a monthly or annual review coming up. Let your boss know in advance before the event, so the meeting will come out smoothly. 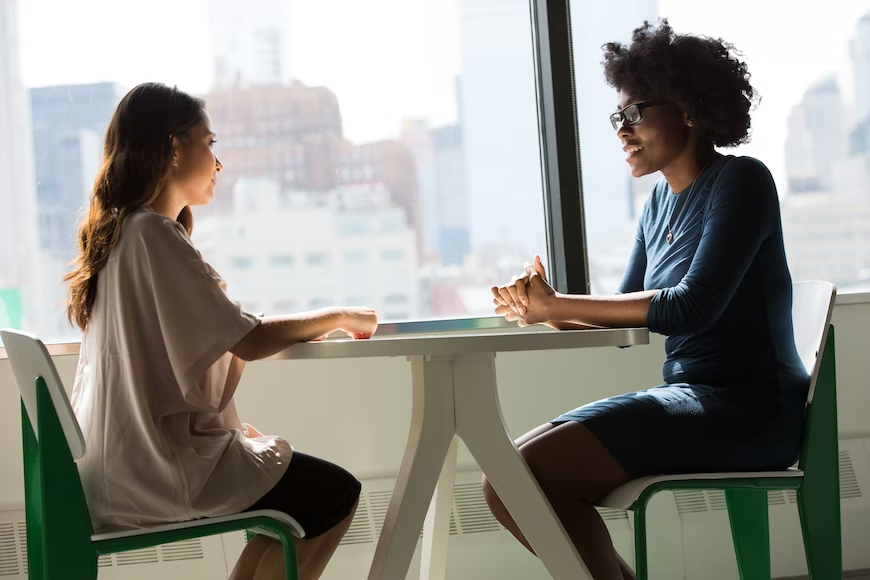 The same article from Ascend mentions that it is important to come across as genuine when asking the company to do something for you. Most employers are most likely to invest in an optimistic and engaging employee. Talk about your enthusiasm for working for the company. Mention what you can offer in the long run.

When you finally meet your boss, you can begin the conversation by referring to your past projects. Then, gradually shift the conversation to your initial goal. Mention one or two projects in which you’ve made an impactful contribution. Keep your sentences concise. Try to avoid sentences like “I was hoping for—” because it makes it sound like you never expected a raise.

Bring up the conversation again 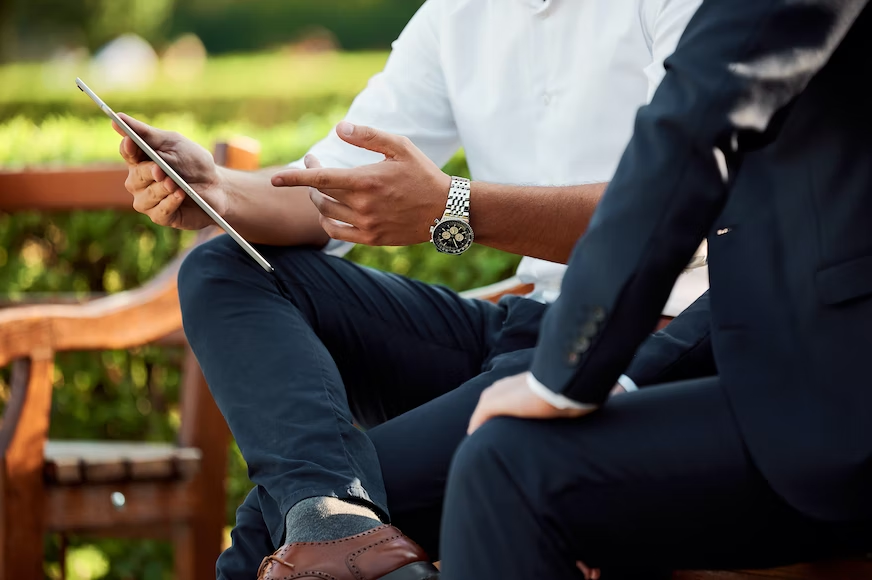 Not every negotiation will be successful. There will be several outcomes—either your request is granted, compromised, or even denied. However, according to CNBC, a ‘no’ is not the end of the negotiation.

The key is to ask questions, CNBC suggests. If your boss says “not now,” then ask “when?” If they say “you need some more experience,” then ask “what does the experience look like to you?” Try to reach a point of agreement on a specific milestone so it will be easier for you to pick up the conversation again.

In conclusion, asking for a raise or a promotion can be daunting and intimidating. However, if it is done right, it can end with a positive result. Remember that your skill is valuable, and be confident in yourself.

Next Read: Top 3 Payroll Trends to Watch in the Near Future 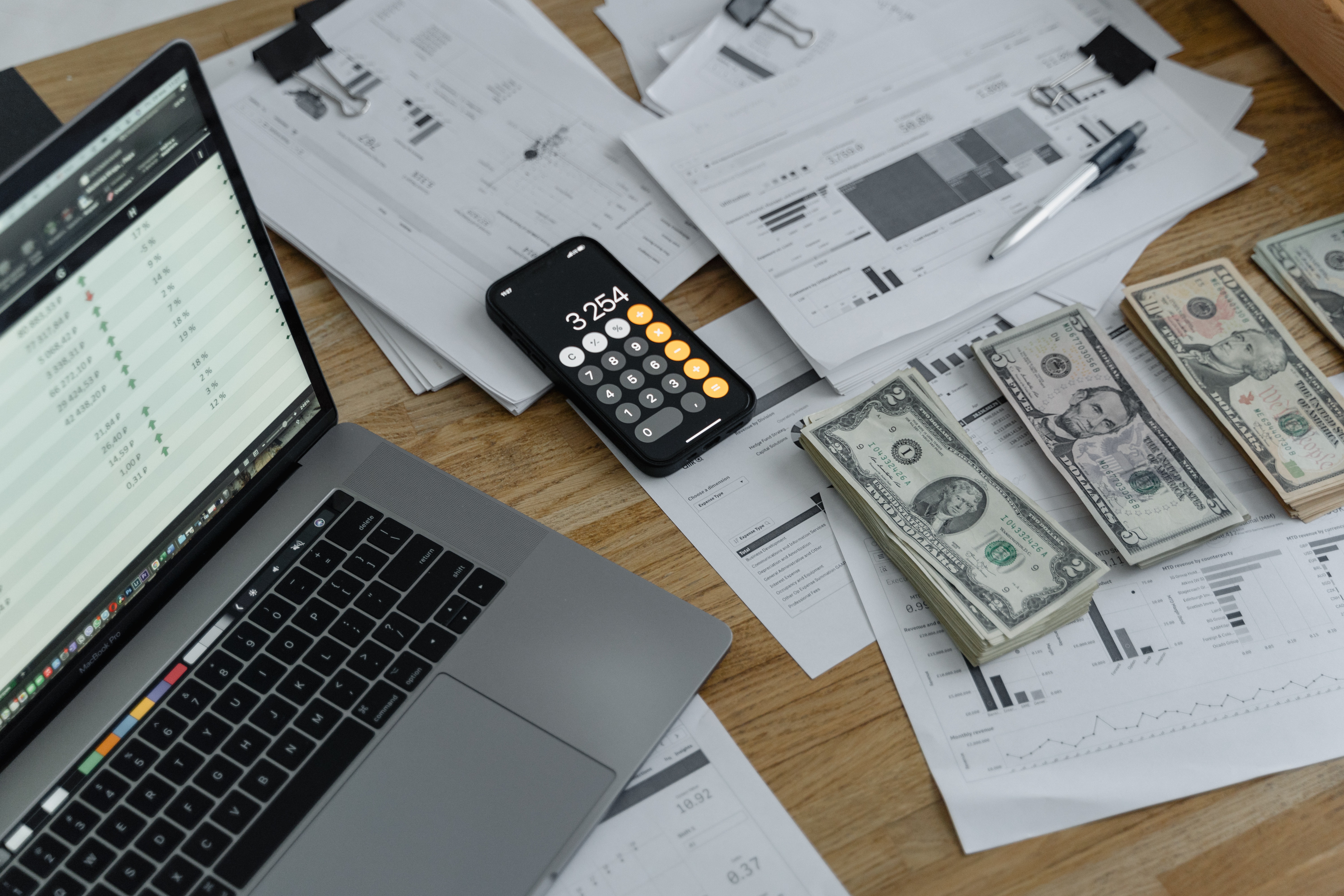 Top 3 Payroll Trends to Watch in the Near Future

The payroll management system is being affected by changing workplace culture and technological advances. Watch out for these key payroll trends to keep up and stay competitive. 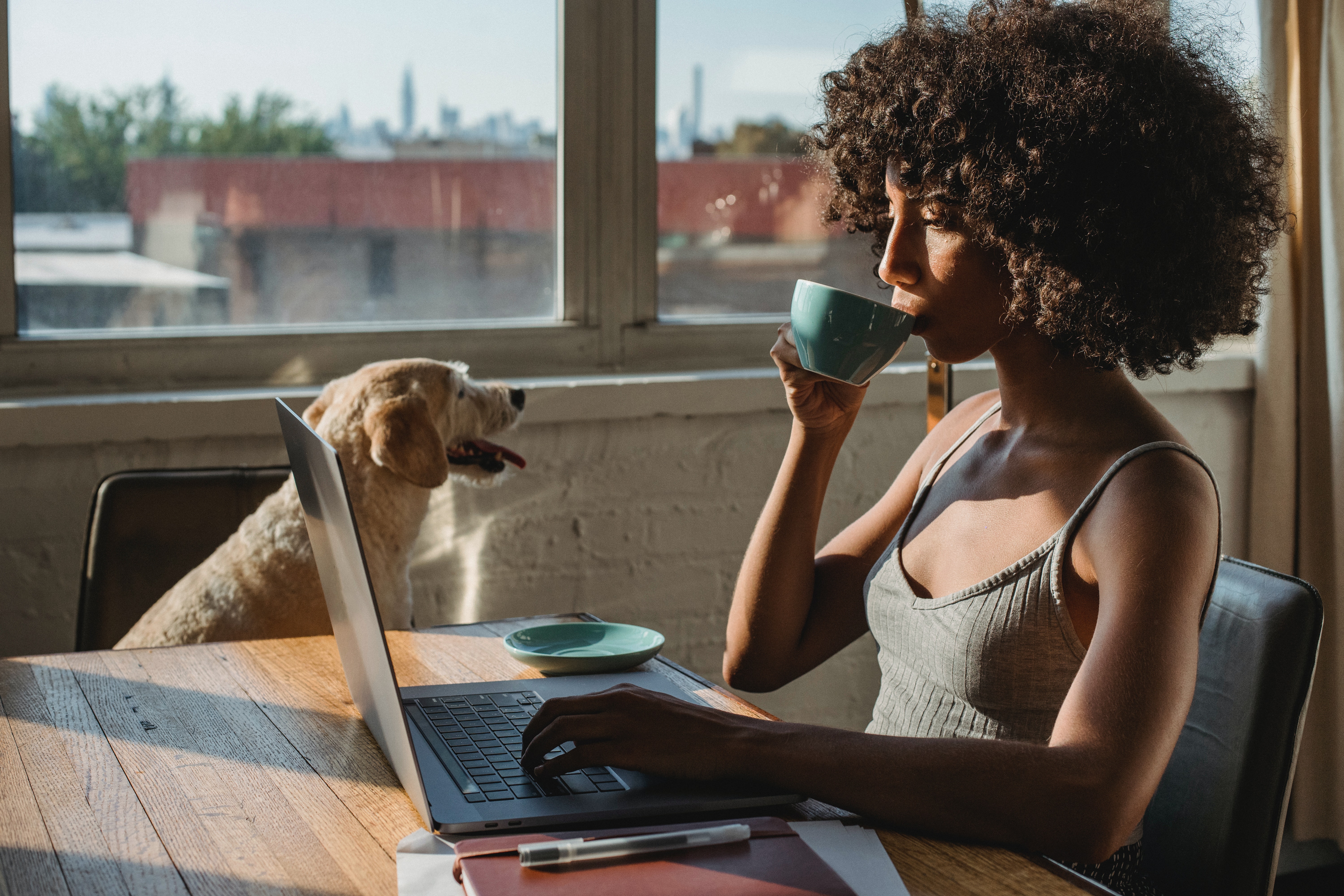 Currently, digital skills are one of the requirements asked by many employers. It is important for jobseekers today to possess exceptional digital skills to stand out among other applicants. 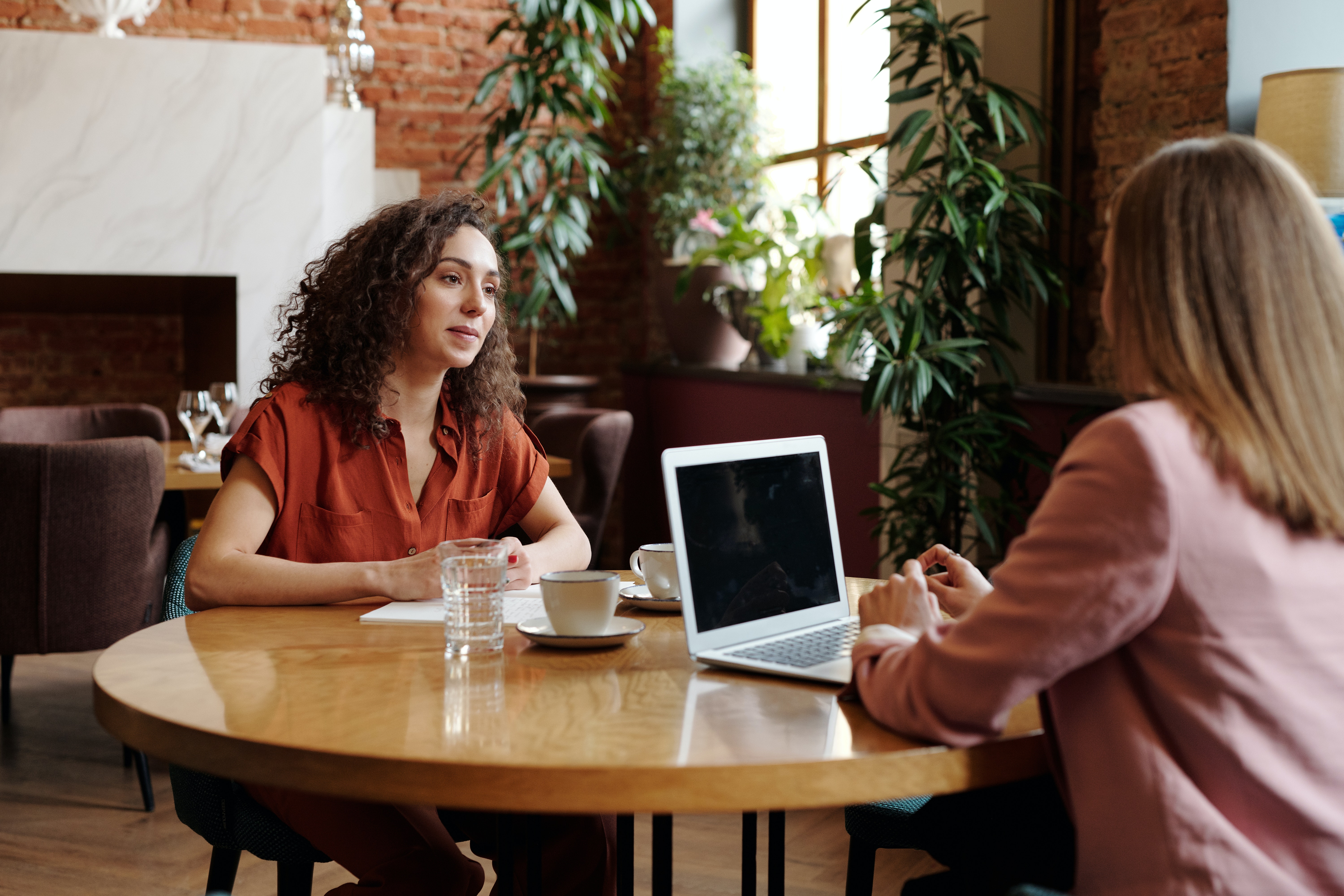 The Effective Hiring Pattern Post-Pandemic: How To Make It Work

As everyone has become accustomed to post-pandemic life, recruiters must find an effective hiring pattern to attract exceptional employees.