5 Signs You are Writing a Bad Resume

Tips to Create a Work-Life Balance

10 Easy Ways to Mess Up Your Job Interview

Ever wonder why you didn't get the job after the interview? Maybe you have messed it up, unknowingly.

As a jobseeker, you might have heard and read too many articles on ways to ace an interview. But let's face it: even if you prepare and rehearse, it's easy to make even simple mistakes that will ruin your chances. As the old proverb says, the devils is in the details. Today, let's find out 10 easy ways to mess up your job interview - so you can do better next time!

The first way to mess up an interview is to arrive late. Whatever the reason is, if you fail to inform the hiring managers about your tardiness beforehand, this will stain your image. The company probably decided not to hire you even before they see you! By being late, you are implying that you aren’t really interested in that job after all. 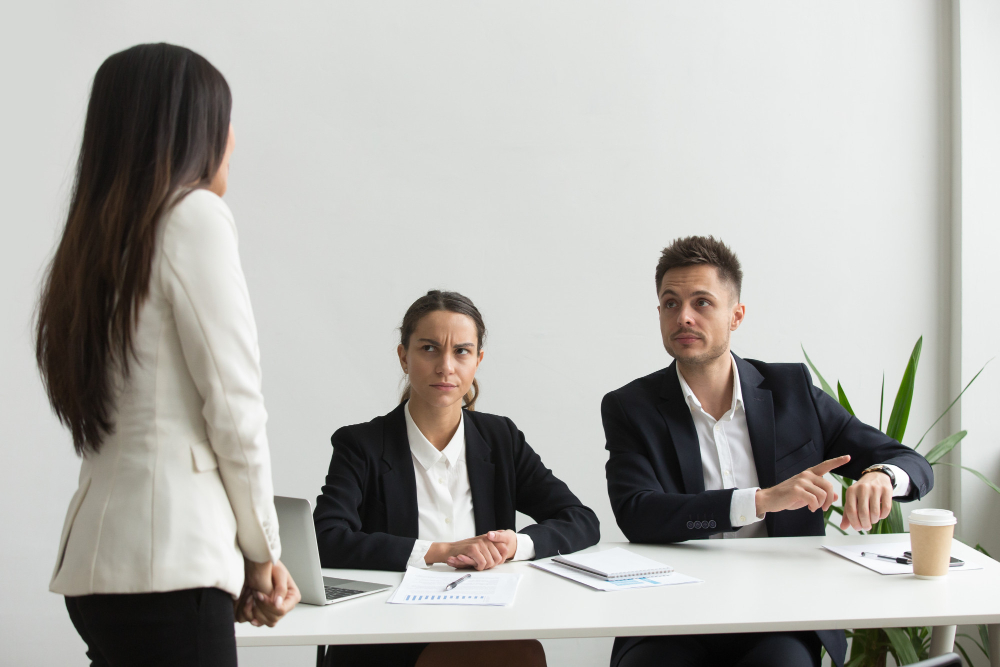 Dressing sloppily and unprofessionally for an interview will turn the interviewers off. While you do not have to wear an expensive suit, you are expected to look neat, clean, and professional during an interview.

“If you want to know what a man's like, take a good look at how he treats his inferiors, not his equals.” Have you heard this quote? Being rude simply ruins your chances of landing that job. Be nice to everyone, even to the receptionist.

Complaining or giving negative remarks about your previous boss is a red flag. No one is going to hire someone who badmouths others. The interviewer might be thinking, ‘Would he talk bad about me in the future?’

Your phone ringing during an interview is bad enough. Answering the call is worse. Make sure to turn off your phone when going for an interview.

An interview is not a Q & A session, but rather a two-way communication. Therefore, make sure you do your homework and come up with some questions regarding the job roles, company culture, etc. Not asking good questions or even not asking at all shows disinterest.

What’s wrong with asking about salary and perks too early into the interview? Well, it shows you focus more on what the company has to give to you rather than what you can do for the company. 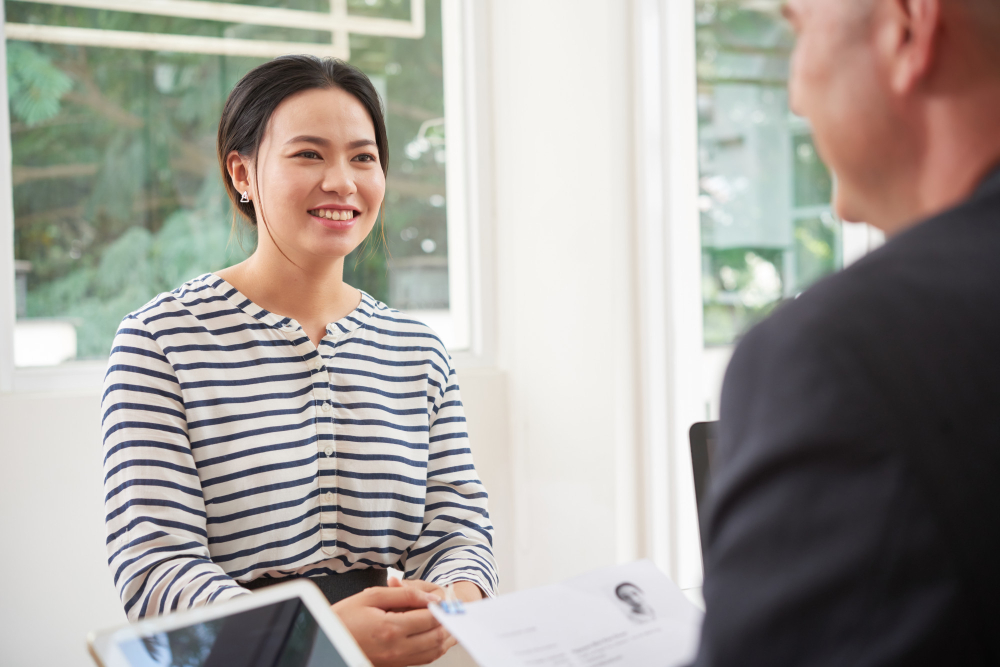 You didn’t do your homework before coming for the interview? Not going on Google to check the company out shows that you are lazy and lack initiative. You know what that is going to cost you.

Think you won’t be discovered for lying? Those who have interviewed candidates for years can easily tell if you are. Your lies and exaggeration show a lack of confidence in your own accomplishments that you need to lie about them.

Sending a thank-you note to the interviewer can make you stand out from all the other candidates. However, failure to do so also distinguishes you from the rest too, negatively.

Read also: What is Interview Nerves & How to Calm It?

Next read: 5 Signs You are Writing a Bad Resume